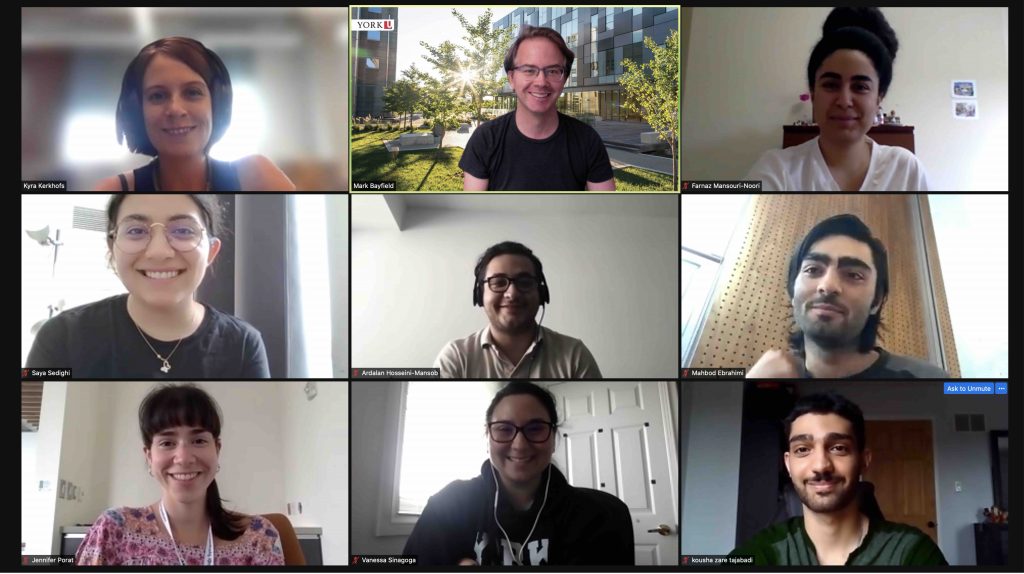 Our research focuses on how conserved mechanisms in RNA metabolism function in both general cellular processes and adaptations to stress.

A major research focus is the La antigen, which is an abundant, ubiquitous factor with several roles in RNA metabolism that are conserved between yeast and humans. The best-characterized function of La is the binding and protection of Pol III transcripts, such as pre-tRNAs, during their processing. However, La has also been implicated in translational regulation, cancer progression and viral pathogenesis in human cells. La has also been shown to act as an RNA chaperone. Little is known about the mechanisms by which La can carry out these various functions in different cellular compartments. Using yeast as a model organism, we have begun to understand how both human and yeast La traffic between intracellular compartments and how La can bind and differentiate between different RNA targets. Future projects in this area of research will provide further insight into the conserved mechanisms by which this multifunctional protein acts in RNA metabolism and human disease.  More recently, our work has expanded into the La-related proteins and how these conserved factors also contribute to gene regulation and challenges to human health.

Students in our group can expect extensive training in techniques used in molecular biology, microbiology and biochemistry. In addition, microbial genetics, cell biology and fluorescence microscopy methods are used.